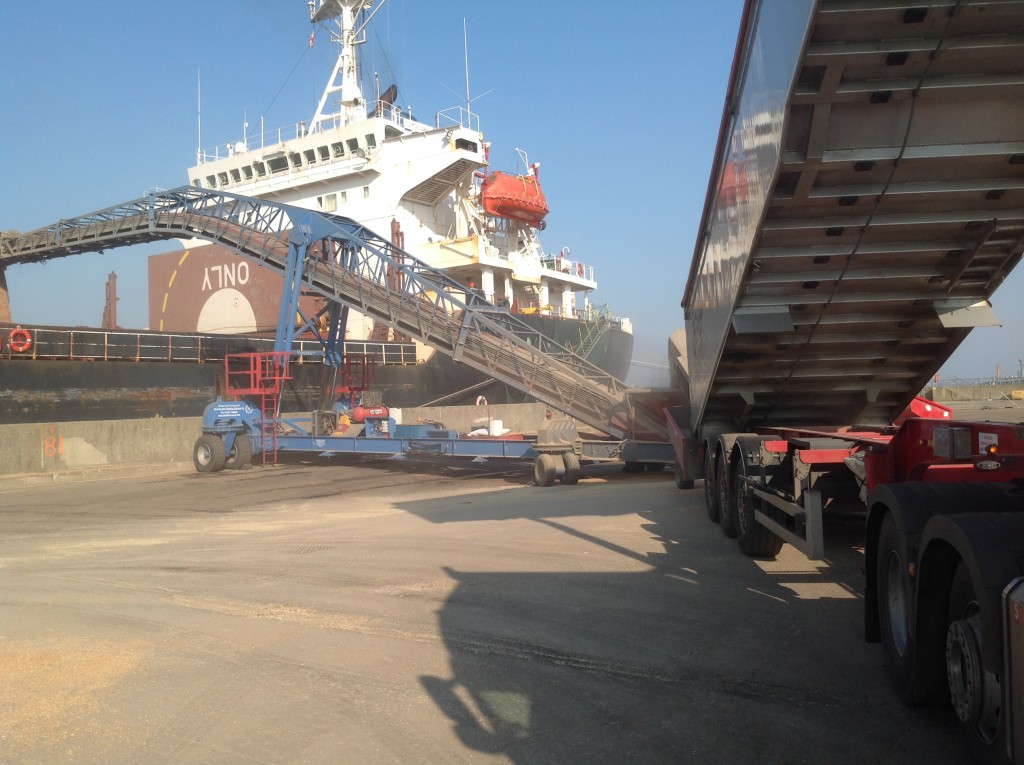 Hopefully winter will now be over ! 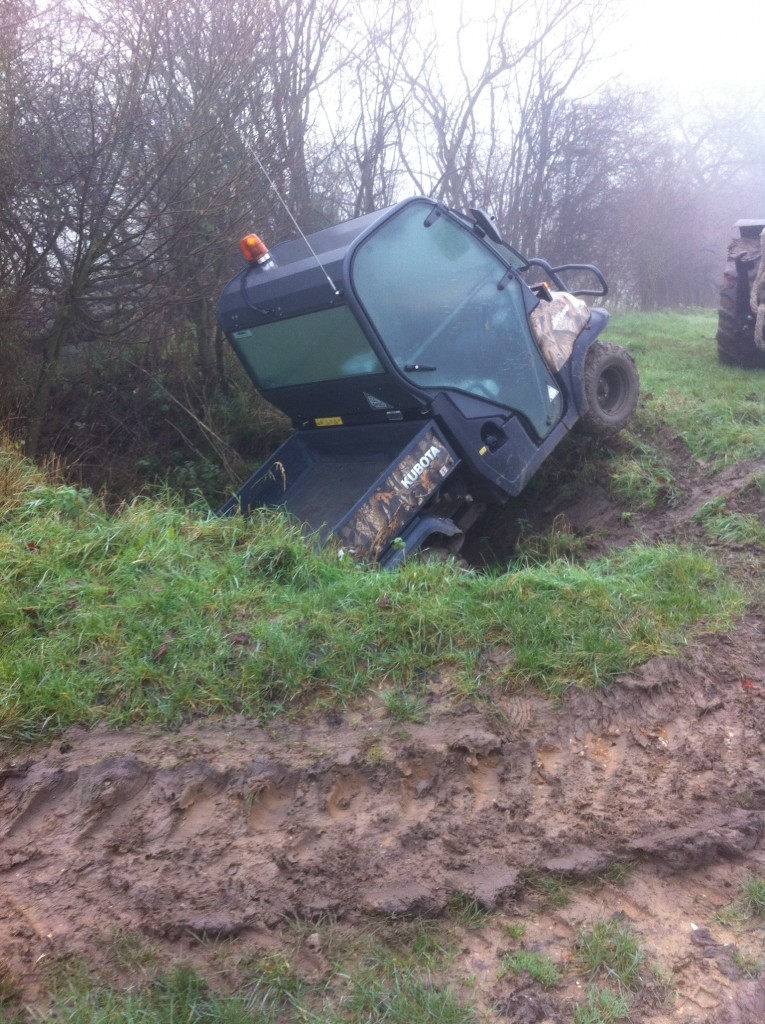 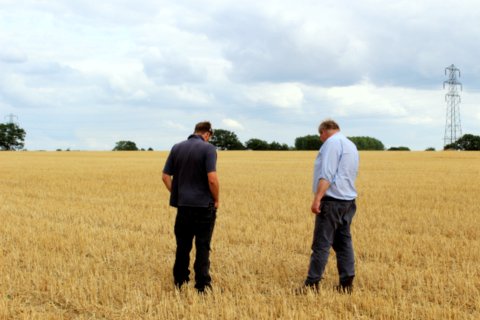 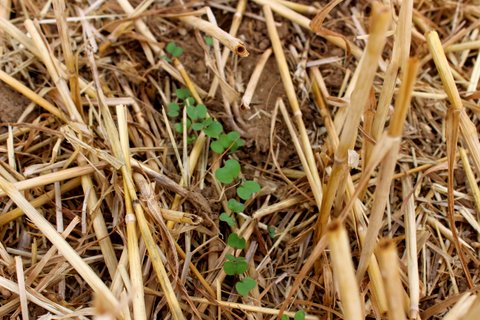 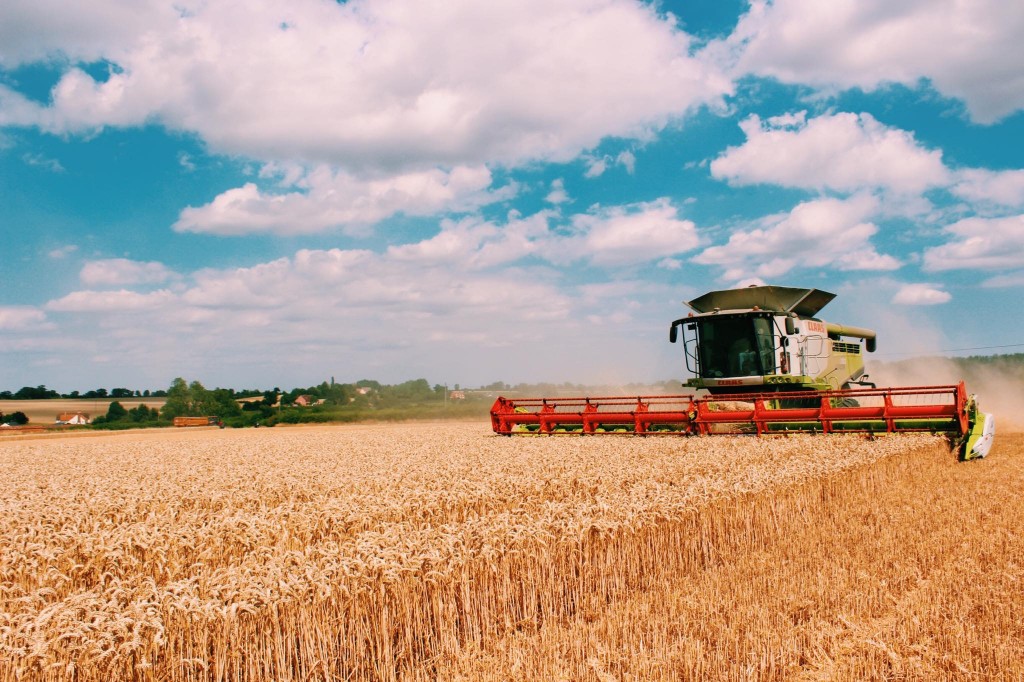 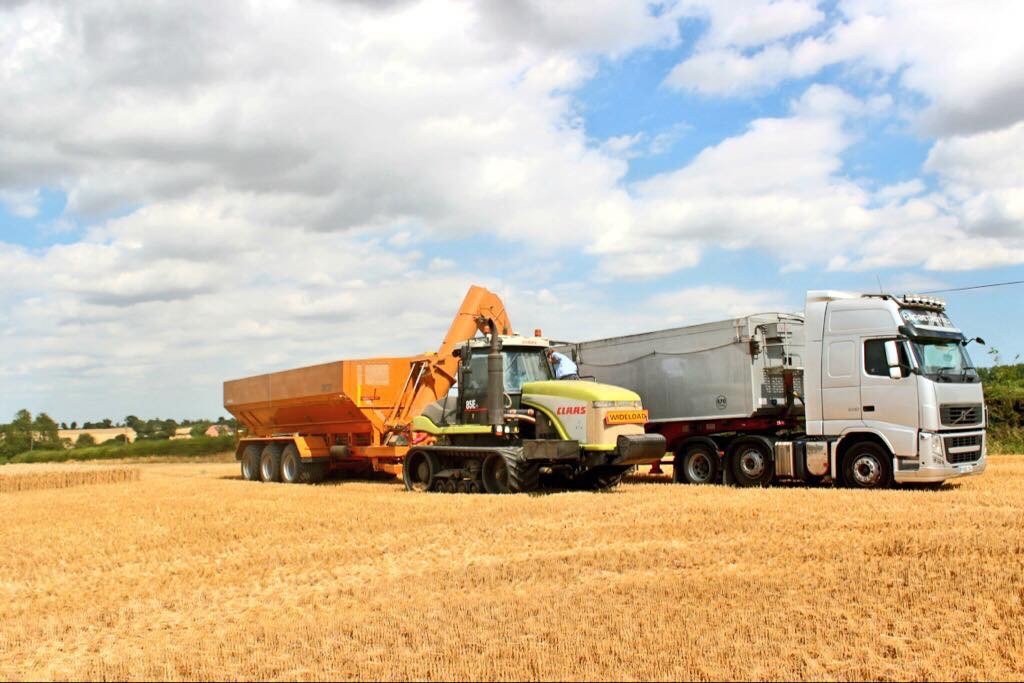 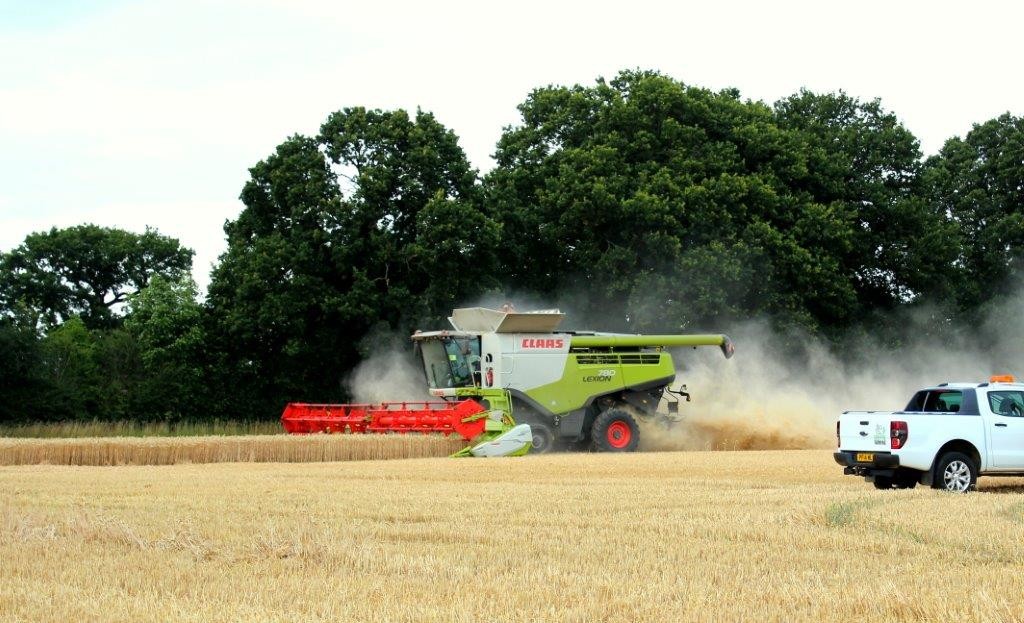 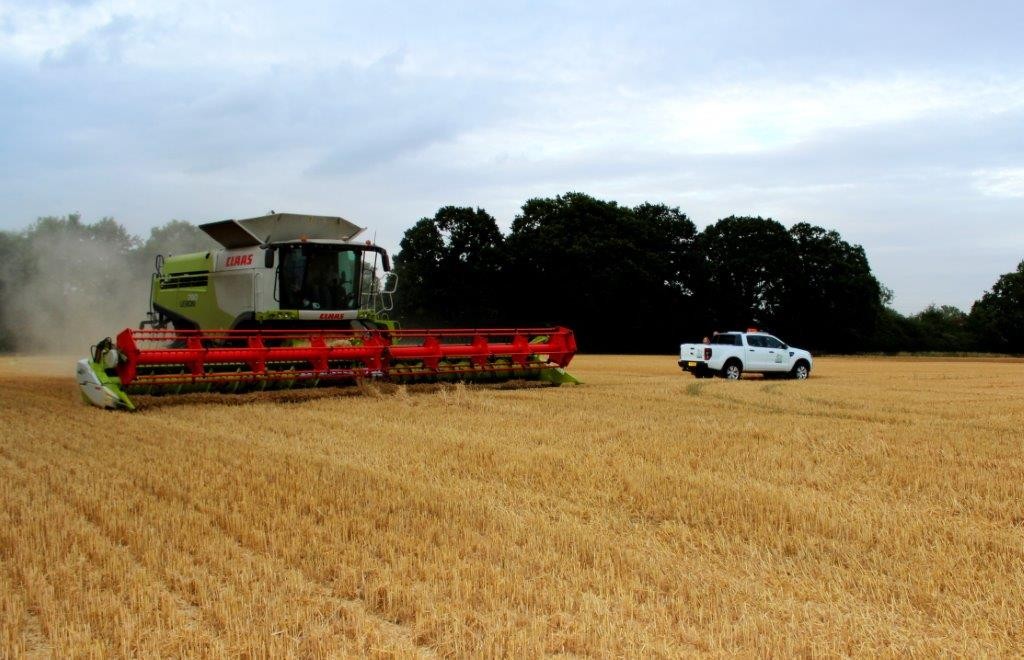 After only 2.8mm this wet weekend does rainfall looks a problem this year?

After a damp but disappointing rainfall over the weekend (14th June) I had a look back at this year’s total rainfall in comparison to where we were this time last June.  Slightly worried to see that we are some 85mm short with the next few weeks forecast set to high pressure !  Looks as if we are about to see if better soil structure actually does hold more water although I’d prefer not to test the principle in practice ! 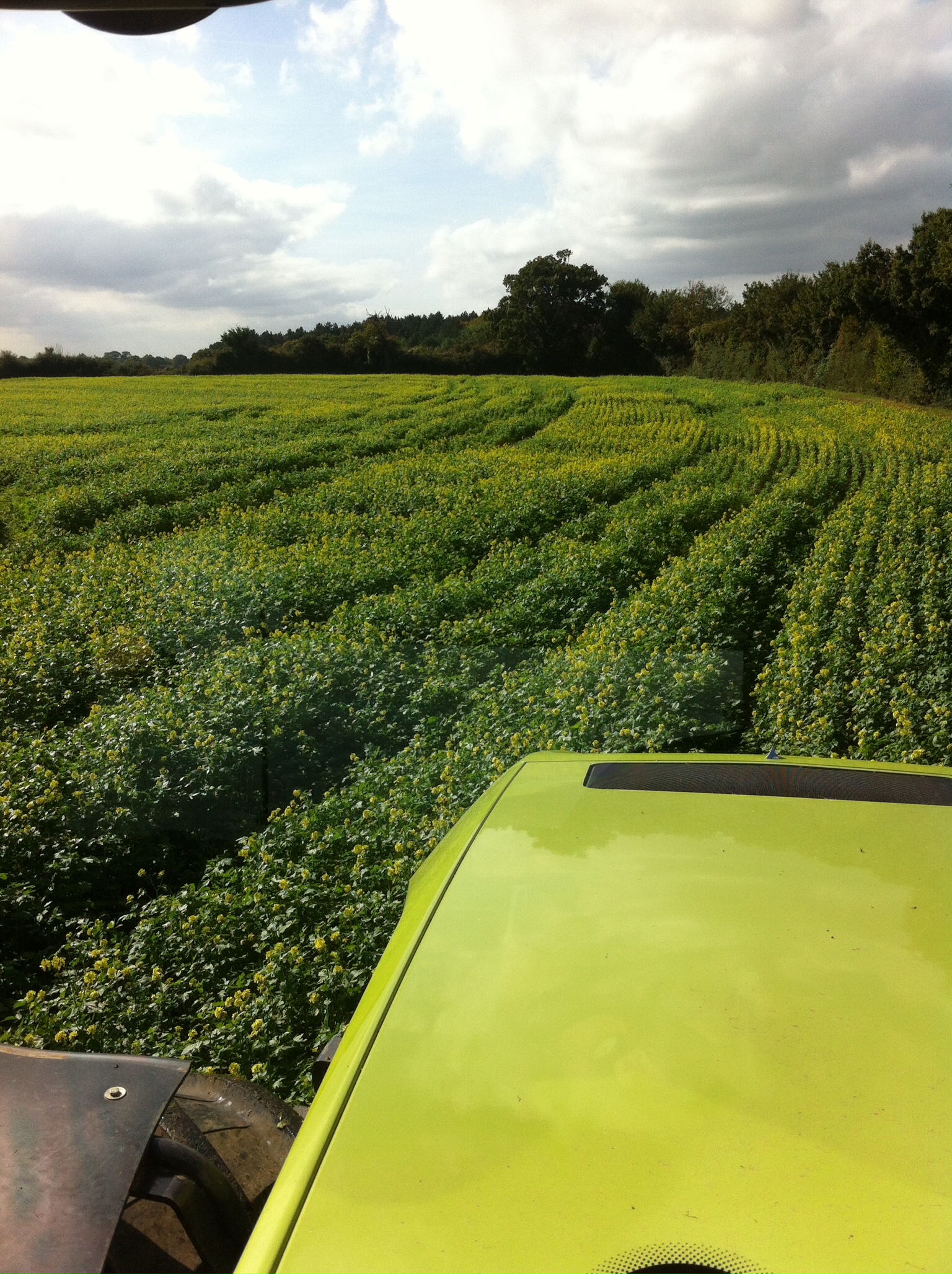 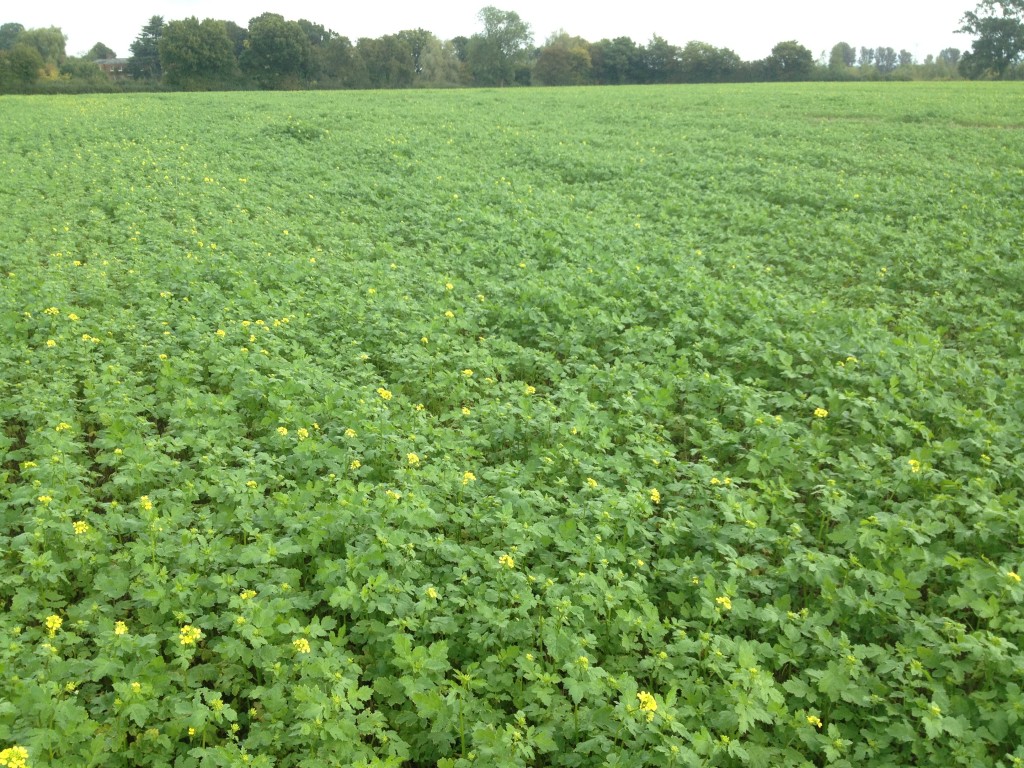 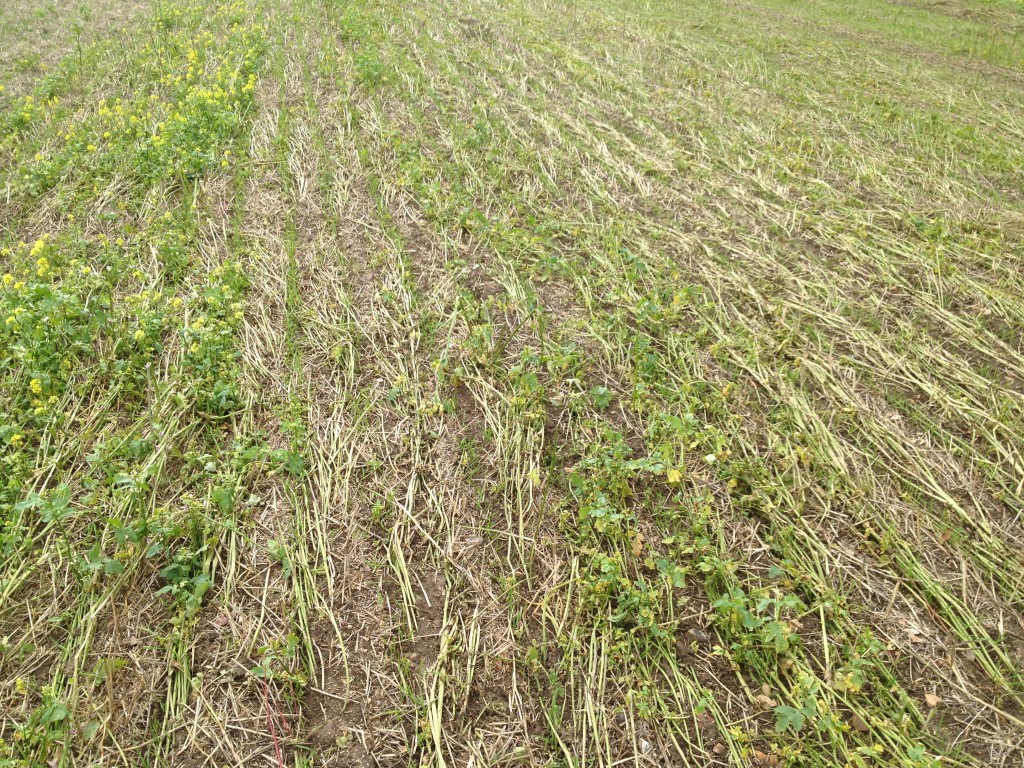 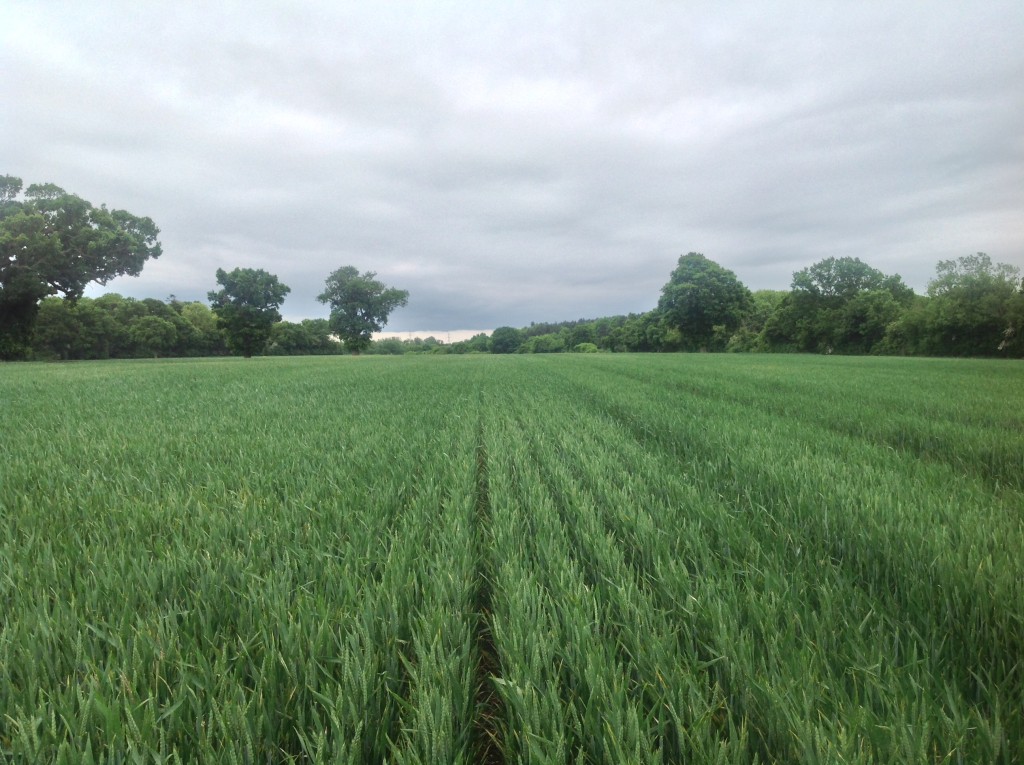