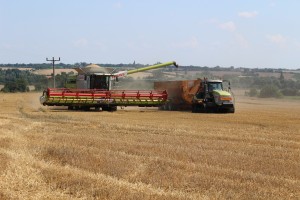 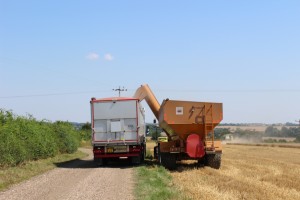 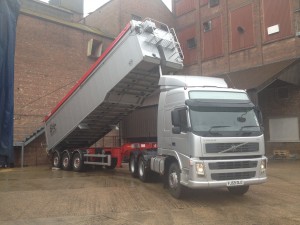 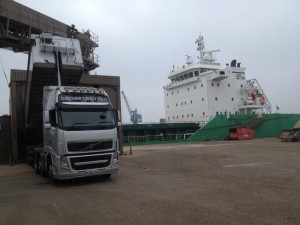 Our approach to sugar beet

We currently lift and supply around 12,000 tons of sugar beet to the Bury St Edmunds sugar beet factory. We view beet as a very important profit centre providing a stable and predicable income. With cereal prices subject to seemingly uncontrollable market fluctuations beet, even in a situation where prices are down as sugar stocks have risen, is still an attractive crop to grow.

Yields have risen over the years and with larger quotas in the hands of fewer producers we have been keen to work closely with British Sugar to ensure that we are seen as a committed grower group.  In a year when most producers have cut back Griffin has increased its tonnage considerably.

Different ways of growing the crop are being implemented and explored and ploughing now plays a minor role in our preparation of beet seedbeds.  Shallower cultivations have reduced soil damage and enabled subsequent crops to the established in a much improved way.  Strip tillage and cover crops are being seriously considered as these practises have been used with some success in French beet production and in the UK with potato crops where incorporated mustard and other cover crop mixes have been very successful.

We currently do all our drilling by a dedicated RTK machine which is also equipped with a Garford inter row steerage hoe (using camera guidance) for either band spraying or inter-row weed control. 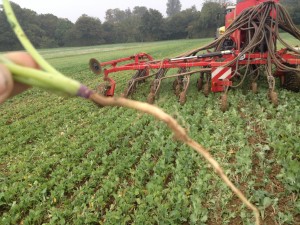